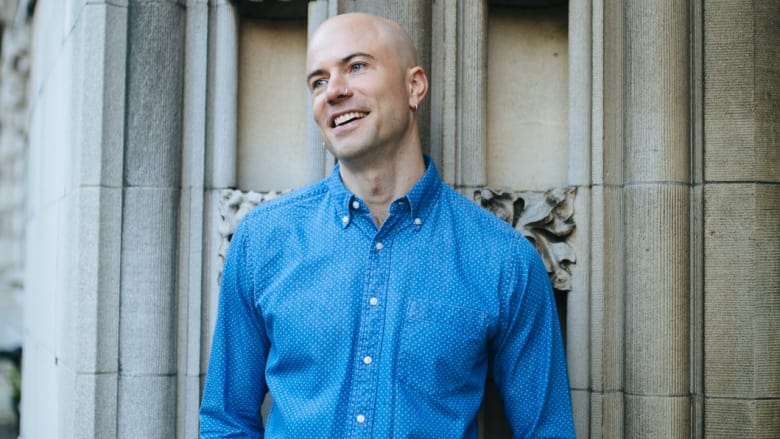 For many young Australians, the temptation to escape overseas to live and work is too strong to resist. Although the challenges of setting up a new life in a foreign country should not be understated, with focused perseverance the rewards can speak for themselves.

Melbourne-born jazz pianist Benjamin Winkelman, 45, says his original plan was to move to New York in 2010 for a year with the aim of becoming a better jazz musician and the hope of participating in a larger, more challenging music scene.

“I soon realised that one year wouldn’t be enough,” he says.

As a dual Australian/US citizen, Winkelman didn’t have to contend with visa issues and found regular work playing piano for an African-American church in Harlem, as well as freelance gigs playing music at weddings and other events.

“The first few years were tough but eventually it got easier,” he says. Winkelman has released three jazz records since moving to New York city, and says the main attraction to the city remains the music scene.

“There is nowhere like New York for jazz,” he says.

“There is so much great music to see, and perhaps more importantly there is a lot to aspire to – I find I don’t get complacent. On the other hand, it’s less comfortable here, and I do miss the more relaxed lifestyle in Australia.”

For other young Australians, Berlin has proven to be an increasingly popular destination for many years. James Hudson, 37, an Australian with  EU citizenship, has made the German capital his home since 2012, despite facing significant administrative challenges.

“Berlin is overcrowded and under-resourced, so expect to hustle hard to get set up here,” says Hudson. “The biggest drawback is the German bureaucracy; it’s cheaper and easier to run a whole company in Australia than it is to be a freelancer in Germany.”

Hudson has set up a software and hardware development across the service start-up, healthcare, and telecom industries. “There are lots of young companies who have set up in Berlin because of the creative atmosphere here, who are really trying to change the world radically with technology,” he says.

He has also managed to combine making a decent salary with working in creative industries that are more aligned with his personal artistic passion. “So a typical week might involve developing device drivers for a big company during the week, then live-programming light patterns on some dancers onstage at a music festival on the weekend.”

“Berlin provides a freedom from insular thinking, and a whole universe of business, creative, and personal possibilities. I would recommend a stint in Berlin, if only to take its lessons back to Australia and do much better as a result,” says Hudson.

For those wishing to escape Australia to pursue artistic or career aspirations – with the willingness to navigate complex bureaucracies and the ability to stick it out long term – the world can be your oyster.