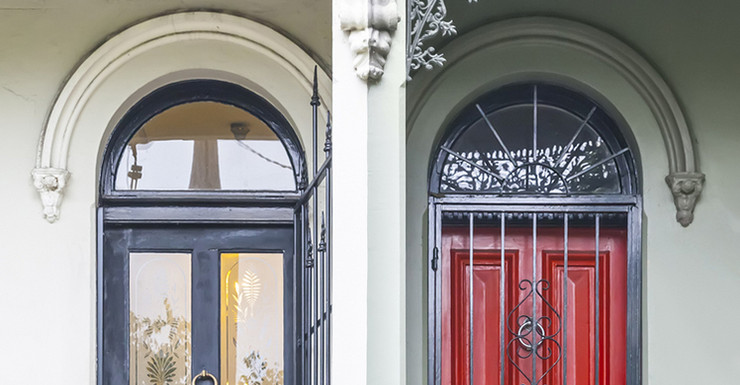 Australian cities will become increasingly appealing to international workers looking for an ideal work base, with the latest Mercer cost of living survey showing they have become more affordable living destinations for expats. But the news is not necessarily welcome for locals.

The annual Mercer survey compares the relative costs for expats to maintain a good standard of living in 211 cities globally within 200 parameters  – including housing, transportation, food, clothing and entertainment costs.

Australian cities have fallen in the rankings, with Sydney dropping from 9th in 2013 to 26th place this year, and Melbourne from 16th to 33rd place. Canberra and Brisbane did not make the top 50 most expensive cities in the world for expats.

Surprisingly, the places that came out on top of the global survey were the relatively obscure cities of Luanda in Angola and N’djamena in Chad – cities that are expensive for foreigners wishing to access quality imported goods. They were followed by the more predictable destinations of Hong Kong, Singapore and Zurich.

The news will come as cold comfort to Australians trying to break into the rental and property markets – because while our cities become more competitive for internationals scanning for good places to live and work, an increasing number of locals remain locked out altogether.

In Australian cities with scarce affordable housing options for locals, the increased presence of wealthy skilled foreigners will add pressure on an already over-stretched housing market. The latest figures from the Australian Property Monitors show rents in Melbourne and Sydney have increased from an already high level in the last quarter.

Brisbane and Adelaide recorded solid annual increases in the median house price with rises of 6.9 percent and 5.8 percent respectively.

Apartment rentals in our capital cities continue to outperform houses, with the median for a Sydney apartment at $500 per week and $370 per week in Melbourne. Those prices surpass income ceilings for many locals.

The harsh reality for an increasing number of working Australians is a disproportionate percentage of our income ends up being lost just to keep a roof over our heads. Either that or we accept living further and further out from the CDB. Aussies are not just wage slaves, there also becoming rent slaves.

On the property ownership front, Australia imposes low tax rates on foreign investors – making our cities’ most appealing properties prime targets for wealthy international investors simply looking for a safe investment. Like other international hubs such as London, Paris and New York, we are following a trend of becoming a safe global financial investment shelter.

For Aussies like me who live and work close to the city, the knock-on effects are sobering. Prices go up to match the shifting demographic – and we experience the homogenisation of many of the cultural aspects we love about our cities.

This is not to denigrate the multicultural aspects of Australian cities and rural areas such as excellent food options and cultural contributions of foreigners. New Australians are affected by the cost of living increases just as much as anyone else – often more so as they struggle to make a life in a new country.

The Mercer Survey figures make Australia a more appealing option for foreign workers looking for an ideal and affordable work/life balance. While that is good news for them, it’s not necessarily good news for a large number of old and new Australians locked out of the property market.

This article was first published at The New Daily